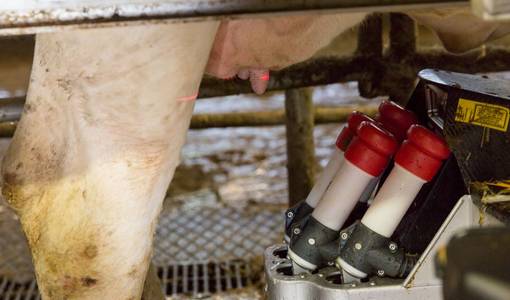 Udder health is of major importance to milk production, cow welfare and farmer working pleasure. Basically, every case of mastitis occurs due to bacteria that enter the udder via the teat sphincter and teat canal. The teat canal and the teat sphincter are the first and most important line of defence. On a teat where the skin is strong, smooth and flexible, bacteria have the least chance of finding a home. In this article you will find some practical tips for keeping cows’ teats in perfect shape. 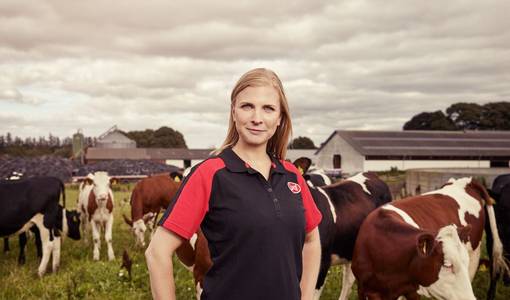 Grazing and automatic milking systems have been proved to work successfully on many dairy farms across the world. A key element is to find a management style that suits each individual farm, each producer’s goals and preferences, and the environmental circumstances. 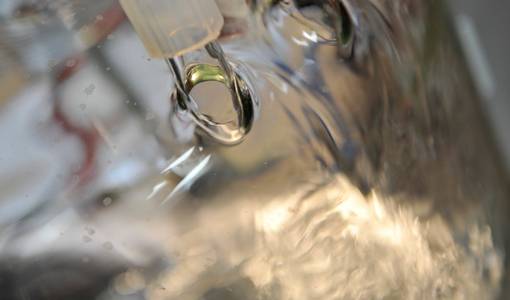 Good hygiene is one of the basic conditions for successful milking. Hygiene is a preventive measure taken to avoid contamination of milk, animals, humans and the system. This article explains which parameters are involved for cleaning the milking robot.