The CB Concept was tested in different weather conditions by the testing teams in both the Netherlands and Germany. The balers produced 1,900 bales of silage in very wet grass and rainy conditions. The outcome; the CB worked very well in the bad weather autumnal conditions and made good quality bales.

See the CB in action making silage in the clip below.

The American twin of the Lely Welger CB Concept is the Continuous Round Baling system (CRB) in the United States of America (USA). Lely and Vermeer joined forces to develop this baler together. The Vermeer team tested the baler in the last couple of months in corn stalk. Corn Stalk is the remaining “straw” after harvesting the corn. The material is used mainly for bio fuel and energy. Since the introduction of the Continuous Baling system in September more than 1,920 bales were made in corn stalk.

Continuous Round Baling system tested in the USA

Wim Reijersen van Buuren and Malte Schlichting from the Research & Development department of Lely are both positive about the tests carried out in the USA. “The tests in corn stalk went smoothly if we compare that with 2013” Wim said. The capacity of the Continuous Baler in corn stalk with 1.75 meter diameter bales reaches up to 80 bales per hour which means 1 bale every 45 seconds.

For the rest of the winter period the North American Continuous Baler will move to the warmer areas of USA. It will be tested more intensively in the South of Texas. 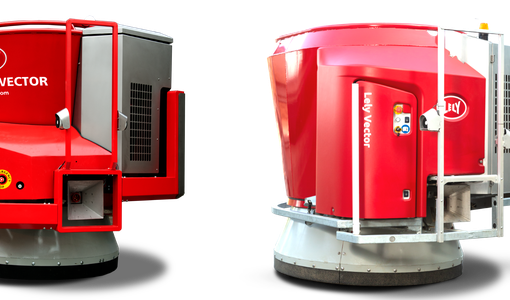 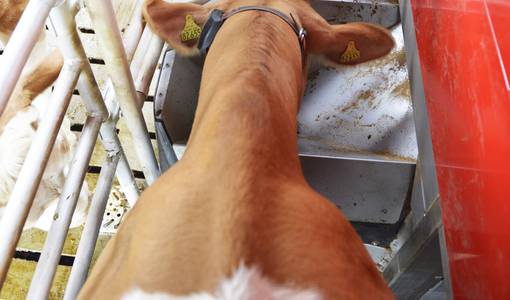 Lely installs ‘Commodity feeder’ on every new Lely Astronaut A5

Lely has standardised the installation of the 'Commodity feeder' on the Lely Astronaut milking robot, which makes it possible to feed non-pelleted feed. Two years ago, the Commodity feeder was introduced as an option and it is currently used by hundreds robotic milkers worldwide. 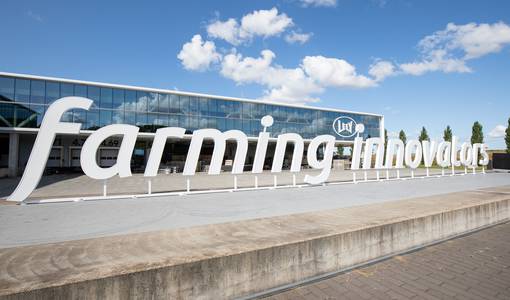 An excellent performance in a dynamic and challenging year

Despite COVID-19, 2020 was another strong year for Lely with record-breaking sales of € 615 million (€ 606 million in 2019). This growth in turnover is a result of the continuously increasing worldwide adoption of dairy automation. Next to the established markets in Europe and North America, additional growth came from Asia and Latin America. Main driver behind this strong development was the success of the robotic products, especially the Lely Astronaut A5 milking robot. Next to milking, ever increasing numbers of farmers are now also investing in Lely’s robotic feeding and manure handling solutions. Furthermore, a growing base of installed robots also resulted in strong sales growth of consumables and services.