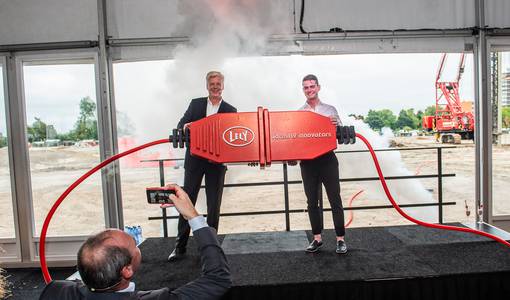 Maassluis, 8 September 2020 - Today, Lely installed the 1,000th foundation pile for the second phase of the development of the Lely Campus in Maassluis. This milestone marks an important moment for the supplier of robot solutions to the dairy farming sector, in its drive to develop a sustainable Lely Campus. 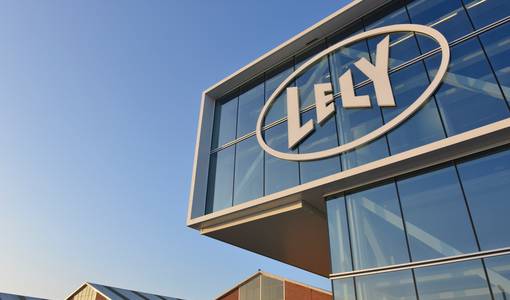