To recap: lameness leads to lower milk production, reduced fertility and sometimes early culling. A lameness case is estimated to cost 93 euros on average, so it is of the utmost importance to detect it as early as possible.

Traditionally, lameness was detected by the farmer by watching how the cows walked to the milking robot, or claw problems were identified by the claw trimmer during farm visits. However, with farms growing in size and milking robots giving more autonomy to both farmers and cows, detecting the early onset of lameness becomes challenging and time-consuming. Therefore, it calls for automation.

Lameness affects the cows in many ways. It directly affects their gait, feeding, lying and social behaviour, as well as their milk production. It is through these changes that lameness can be detected in an automated way. Automatic lameness-detection mechanisms include the use of direct and indirect approaches. In indirect approaches, the production data is analysed and if the performance indicators are not leveled, an alarm is triggered. The main drawback of this approach is that it detects lameness when milk production is going down. This has two consequences: firstly, the signal comes rather late; and secondly, the signal is also not very specific, as mastitis or any other disease might also be the cause of lower milk production.

Direct approaches consist of using body sensors such as pedometers or accelerometers, or remote sensors such as cameras. Body sensors usually measure the motility of the cow by counting the number of steps throughout the day. Or if they are more advanced, they analyse the activity budget (e.g. walking, lying, feeding, etc.). When these activities are not within the normal range, an alarm is triggered. However, body sensors are seldom used as they are intrusive, require high maintenance and the cost of the sensors increases with large herds.

Cameras are good candidates for monitoring cows, as they require little maintenance and are relatively cheap. With cameras, the gait of the cows can be analysed. Indeed, by filming the cows walking out of the milking robot, specialised algorithms can detect anomalies such as arched backs or uneven strides. If the idea sounds good in practice, such algorithms still struggle to identify early onset of lameness, and can so far only reliably detect the most obvious cases.
This topic is being widely researched, and with the rise of artificial intelligence, scientists are researching new algorithms for tracking the movements of the cows in videos and automatically analysing them, similar to the gaming industry. In the future, farms could then be equipped with cameras and software that tell the farmers which cow is showing signs of lameness and when, allowing them to take immediate measures. The road to fully automated lameness detection is still long, but we hope to see breakthroughs in the coming years.

In the meantime, prevention remains the best way to decrease the prevalence of lameness on your farm. As discussed in our previous article, preventive measures include, but are not limited to, a balanced diet including sufficient trace elements (e.g. biotin), regular hoof trimming and daily cleaning and disinfecting of the claws. 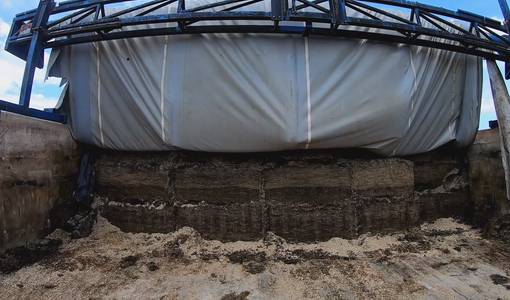 As a farmer, you want the best quality of feed possible for your cows. You want roughage with a good nutritional value that can be optimally utilised by the rumen. Fertilisation of the pasture, type of grass, the moment of mowing and also the harvesting process itself are all important points for creating good-quality feed. 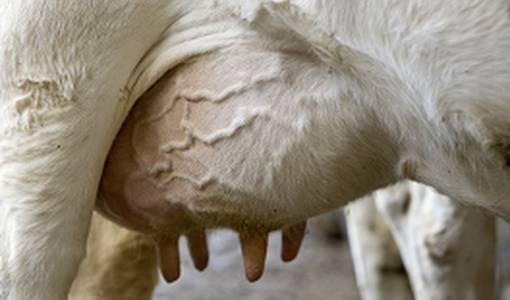