Twice a year, King Willem-Alexander and Queen Máxima invite Dutch people who have distinguished themselves through a special achievement. The 26 guests recently received a prize or other award for their achievements in various sectors such as art & culture, media, science, sports and business. Alexander van der Lely was invited to this special lunch because Lely was voted Family Business Award of the year.

Next to Alexander, 25 other guests were invited, among others: Duncan Lawrence (winner of the Eurovision Songcontest), Herman Finkers (Dutch comedian), Virgil van Dijk (UEFA Men’s Player of the Year Award) and family Ten Have (Dutch famer of the year). 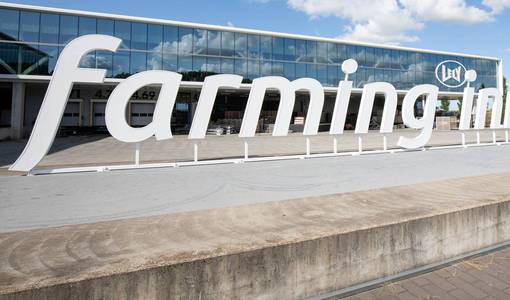 Lely shows resilience with a solid performance in 2021

Today, Lely reports its 2021 annual results with a total of €611 million turnover.