When comparing robotic milking systems such as the Lely Astronaut with traditional parlours, there is much more to consider than just the method of milking, says Lely’s Mike Steele.

A robotic system like the Astronaut offers free flow cow traffic, which means better access to food, less competition and social bullying. In contrast a traditional parlour system is based around labour and this means compromise for the cow.

“With traditional parlours the cow has the stress of being forced out of the cubicle and into a collecting yard twice a day. It is very demanding on her time plus there are added issues like heat stress in the summer months, which can have a huge effect on reproduction and physiology.” For more on free flow cow traffic and its health and welfare benefits see our previous blog: It’s all about the cow.

"There are many benefits from an efficiency point of view as well, says Mike. “Most conventional farms milk twice a day and that is actually missing out on quite a lot of milk. It is well documented that switching from two to three times a day increases milk output by 10 to 20%. For best practice and results you have to back that up with feed and management.

The average number of milkings on an automated system is 3.2 so for a herd currently milking twice a day it’s a no brainer – extra milk for less labour input.”

A joint research project between Lely Netherlands and CRV in 2019 looked at production levels across 13,000 Dutch farms including 2000 Lely farms, 1500 using other automated systems and 9500 parlour farms. It found that yields from Lely farms were 10% higher than parlour farms and 3.5% higher than other AMS farms. “This study was repeated in Canada as well with very similar results,” says Mike.

“Farms that are already milking three times a day, will really benefit from labour differences. With a parlour system milking three times means you need people milking cows for most of the day. On a robotic system you have the same output, but labour is reduced by 30 to 50 per cent.”

The data collected by the Astronaut unlocks a host of insights which can bring further gains. “It measures everything it can, and you will have so much data. With a parlour you would normally rely on your milk recorder for cell counts, but with the Astronaut you can get that from every teat, every milking, so you can pick up mastitis cases much sooner.

“The great thing about the Lely Horizon app is that we are putting all those parameters together. For example low rumination combined with higher protein over fat can point towards acidosis in individual animals. With a parlour you would rely on your bulk tank to see that across the herd.”

This level of detail therefore helps with all sorts of management decisions improving the overall efficiency of the system.

In part two of our blog we compare the practical benefits of switching to a robotic system, with Lely’s Addi Kidson: Part Two - Next level dairying: The many benefits of automated milking - Lely

Find out more about the Lely Astronaut by visiting: www.lely.com/gb/explore-lely-astronaut-system/ 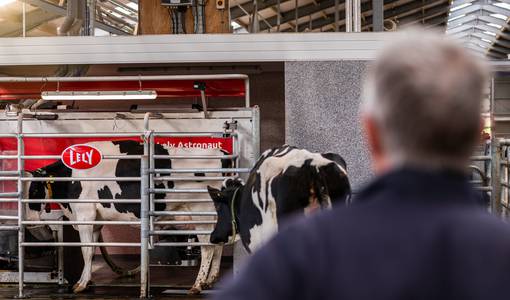 Part Two - Next level dairying: The many benefits of automated milking

In the second part of our blog comparing automated milking systems (AMS) with traditional parlours we consider the practical benefits including flexibility of labour with Lely Customer Sales Support Addi Kidson. 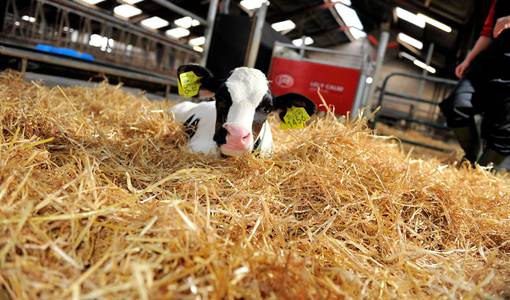 Giving calves the best start with the Lely Calm

Automating the task of feeding calves can free up time on the farm, but it also plays a key role in ensuring young stock achieve their future potential. For this month’s blog we speak to Lely Atlantic’s customer sales support Addi Kidson to find out more. 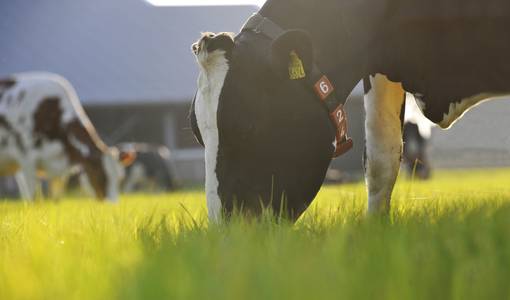 Many farmers across the world are successfully combining robotic milking with a grazing system. Here we discuss the essentials of making it work.