Over the next few weeks, the expert team at Lely Center Mullingar will be hosting a series of webinars that focus on different elements of robotic milking and ways it could work on your farm.

Register now for your chance to take part in these free, informative sessions that will cover all aspects of dairy robotics, from farm infrastructure to grassland managament.

Robert and Henry Mulligan from Co. Meath are running Irelands' largest grass-based robotic milking system. They are milking 420, predominantly spring calving, cows through six Lely Astronaut A5's. Labour had become a big issue for the farm and the milking system needed to be upgraded from the 22-unit parlour, the options were to install a rotary unit or a robotic milking system. The decision was made to install the robots which were commissioned in September 2019. The farmers will give their honest experience of working with the system to date with a live question and answer session on the day.

If you're joining us midway through the series, use the link below to gain exclusive access to our previous Webinars. 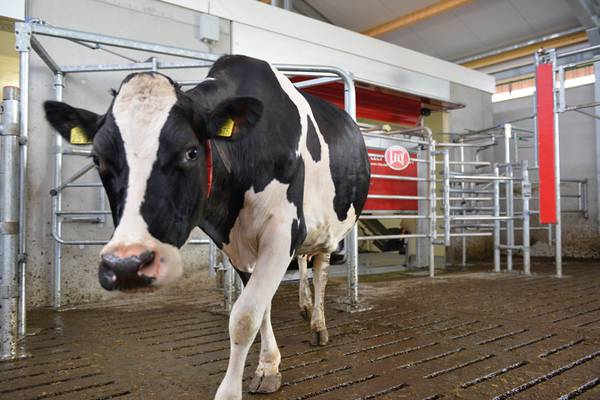 Lely Center Mullingar are your robotic milking, feeding and cleaning specialists in the East, Midlands and West.