2019 was an exceptional year for Lely. The Lely Astronaut A5 milking robot, which was introduced in 2018, generated record sales. Sales of other Lely robotics in the 46 countries we’re active in shows that the adoption of robots in dairy farms is continuing worldwide. Lely’s performance was noticed throughout the world in 2019. In April, the company was voted ‘Family Business of the Year’, and Lely was officially certified as a ‘Great Place to Work’ at the end of the year. 2019 also marked Alexander van der Lely’s announcement that he would become chairman of Lely’s new Supervisory Board. On 1 January, he was replaced as CEO by Andre van Troost, a former member of the company’s Executive Board. The Supervisory Board’s task is to ensure that Lely continues to be a robust family business in the future.

The basic principle of the Lely Astronaut milking robot

Lely has made some nice videos in which the idea behind some of our products is explained in a light-hearted way. In this way we also show to people from outside the sector that with our innovative automation we are improving the lives of animals and farmers.

Lely Aircon, part of Lely’s Energy division and a global leader in manufacturing 10kW wind turbines will launch a new 30kW system - the Lely Aircon 30 - at the EuroTier 2014 exhibition in Hannover, Germany. With this new and more powerful addition Lely Aircon fulfills the need of many modern farmers who face an increasing demand for energy. 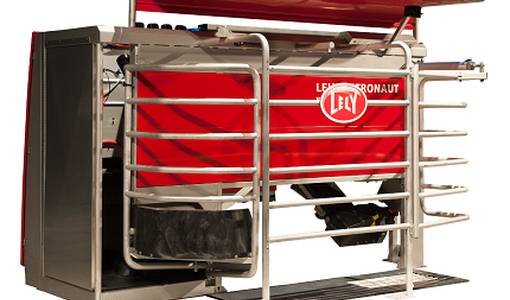 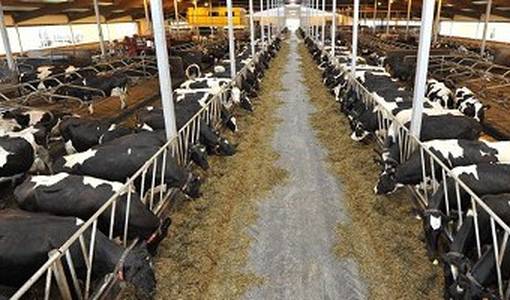 Recently, Lely revealed that it would be delivering forty-four Lely Astronaut milking robots to a large dairy farm in Frohburg, in the east of Germany. They are not alone. Increasing numbers of large businesses are considering milking robots as an excellent alternative to traditional milking. 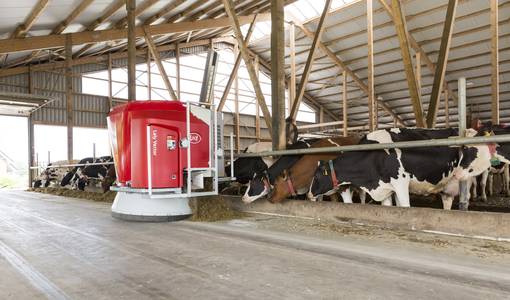 Only two years after the introduction of the Lely Vector automated feeding system, the Dutch inventor of robotic milking appears to have invented another extremely successful product. The system is being introduced all over the world with great success on many different dairy and beef farms. 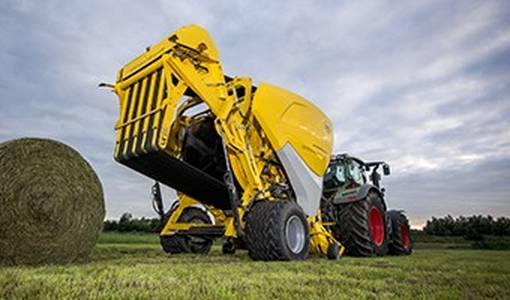 Lely have unveiled a revolutionary continuous baling system during their Yellow Revolution event on the 4th of September called the Lely Welger CB Concept. The groundbreaking variable baler does not need to stop or slow down when baling any type of crop. The new concept is revolutionary as it ties a bale whilst simultaneously starting the next one. A true continuous baling concept, a true Yellow Revolution! 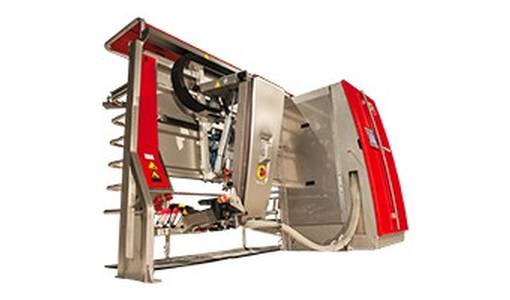 Lely has been commissioned as many as forty-four Lely Astronaut milking robots to be delivered to Osterland Agrar GmbH in Frohburg, in eastern Germany. After installing the milking robots from October until mid of 2015, this dairy farm will become the largest company in the world with robotic milking. Thanks to robotic milking the 2,500 dairy cows on the farm can be controlled and taken care of on an individual cow basis.