2014 was a year of transformation for Lely, who moved into their new ‘Lely Campus’ head office building in Maassluis, the Netherlands at the start of the year. An increasing focus on customer value through improved operating efficiency coupled with some necessary organizational changes enabled them to remain agile and responsive to a fast changing agricultural industry landscape whilst continuing to bring meaningful innovations to the market. The launch of a new Yellow Revolution in forage harvesting (the Lely Welger Continuous Baler Concept) attracted huge interest from all over the world, whilst the installation of the 20.000th Astronaut milking robot was a milestone to be proud of as pioneers in robotic milking. Furthermore, the Vector automated feeding robot launched recently proved to be a real solution for dairy farmers with sales in more than 20 countries worldwide. Even though the volatile economic and geopolitical tensions had a severe impact in some regions, Lely continued to expand their market presence by opening offices & supporting farm automation start-ups in Brazil and Turkey.

Alexander van der Lely, CEO of Lely: “2014 was a challenging but ultimately a successful year for Lely. In line with our vision to create a sustainable, profitable and enjoyable future for dairy farmers worldwide, we have entered new markets and launched new meaningful innovations whilst at the same time improving our operational efficiency. We believe we are now well positioned to look at the future with confidence and look forward to further strengthening partnerships with customers worldwide”.

Lely expects a dynamic environment in 2015. With the end of the milk quota and continuing (geo)political tensions in certain parts of the world, milk prices will remain volatile. They expect a positive economic outlook long term, whilst at the same time recognizing that many of its customers are facing tough times short term.

In 2015, Lely will take further steps in implementing its strategic ambitions. They will also invest in the professionalization and effectiveness of its organization under the ‘One Lely’ banner whilst at the same time further improving the uniformity of systems and processes across the group. 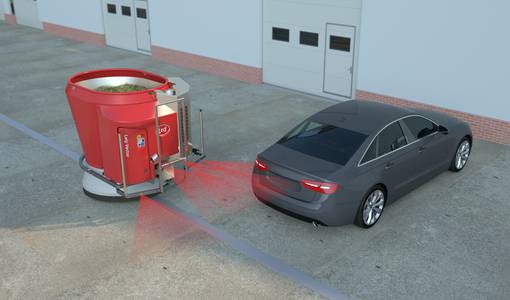 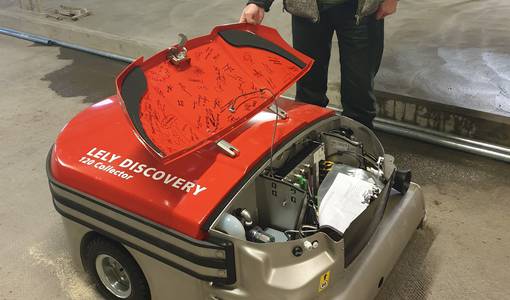 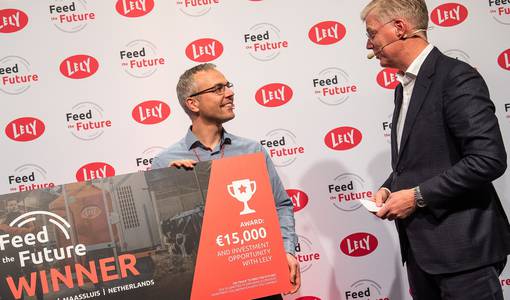