With this new venture, the company follows in the footsteps of 40 brands which already feature in the game with their agricultural machinery and tractors. The red Lely milking robot is a first.

In the latest version, Farming Simulator 17, which is expected to come out in autumn of 2016, the following Lely machines will be used for players to harvest grass from the land: the Lely Splendimo 900 MC Mower, the Lely Lotus 1250 Profi Tedder, the Lely Hibiscus 1515 CD Profi Rake, and the Lely Tigo XR 75 Combi Loader wagon.
For milking, and caring for cows in the barn, the Lely Astronaut A4 Milking Robot and the Lely Luna cow brush will be added to the game.

Farming Simulator is a simulation game in which players run their own farm. The game starts with basic machines but money can be earned by running the farm well, for example by sowing and harvesting, and caring for and selling crops. This money can then be invested in new and bigger machines. It is also possible to run a dairy farm, for which cows have to be bought, fed and milked. Barns have to be mucked out too and the milk is automatically collected when the milk tank is full.

Farming Simulator is the biggest and best-known simulation game in recent years. The current version has sold over 2 million units.

You can find more information on http://www.farming-simulator.com/ 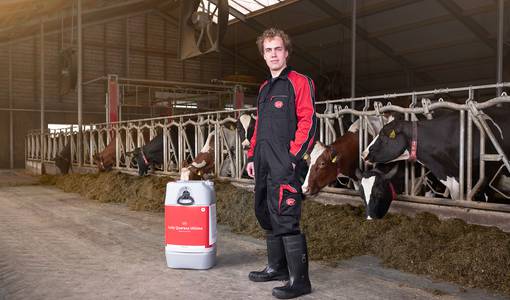 As of July, all of Lely’s udder health sprays will be named Quaress 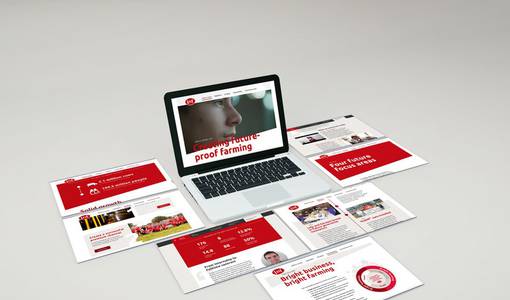 Today, Lely publishes its annual review – an online report that focuses on developments and Lely’s most important achievements and launches in 2020. We share some key figures, take you around the globe, and preview the roll-out of our sustainability programme – the first steps of which were taken in 2020. We also take the opportunity to explain our vision of future farming and offer plenty of practical examples of our solutions and working methods that underline this vision. 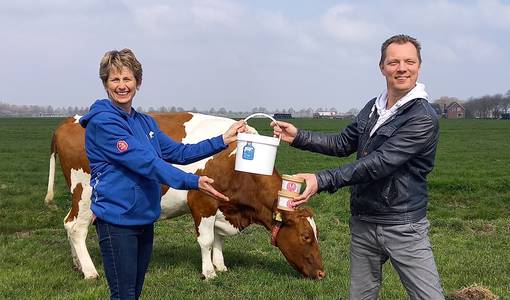 More profit on milk thanks to new feature Orbiter

Lely has added a new feature to the Orbiter, the on-farm dairy processor. In addition to full-fat and semi-skimmed milk, it is now also possible for farmers to process cream directly on the farm and bring it to the market. This new feature enables farmers to increase the value of their milk.