After 10 years, the production was in the old premises at it´s final capacity. The possibility to extend was not given. Planning and preparation of the movement was already starting beginning of the last year. In the middle of the year it was already in full progress. Since October the serial production for the Lely Aircon 10 model started in the new facility. The offices moved only 2 month later.

In summer this year we will have the official opening of the new premises. Furthermore an open day is planned attached to this event. An exact date will be announced in timely manner.

The new adress is 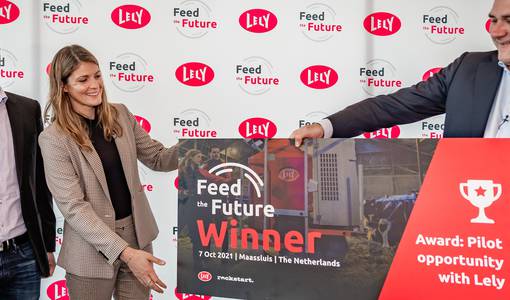 Maassluis, 11 October 2021– Oculyze based in Wildau, Germany, is named as the winner of the second edition of ‘Feed the Future by Lely’. Lely is the leading supplier of robotics and data management for the dairy farm. In partnership with Rockstart - one of Europe’s first startup accelerators - Lely scouted the next generation of tech pioneers, who could innovate and improve the dairy industry with technology solutions. 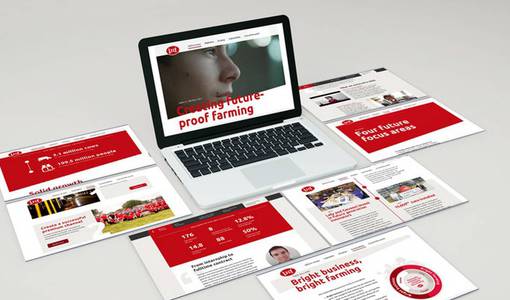 Lely has published its annual review – an online report that focuses on the company’s developments, most important achievements and launches in 2020. This report shares key figures, takes you around the globe, and provides a preview of Lely’s sustainability program rollout – the first steps of which were taken in 2020. We are also taking the opportunity to explain our vision of future farming with plenty of practical examples of Lely solutions and working methods that underline this vision. 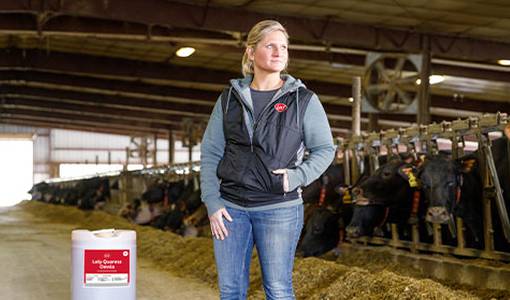 PELLA, Iowa, May 6, 2021 — Lely North America is proud to announce the launch of its Lely Quaress Omnia teat spray as part of the Lely aftermarket consumables line. This U.S.-only product is an affordable teat spray that is designed for teat disinfection, protection and conditioning. Lely Quaress Omnia is a non-iodine concentrate that can be used in all milking systems. When utilized with the Lely Astronaut A5 robotic milking system, it is applied as a post-milking teat spray.