The study was carried out on three farms in Italy equipped with Lely Vector systems. The blocks were cut from the silage with a silage cutter, and placed in the feed kitchen. Three blocks per kitchen were then fitted with temperature sensors. Temperature and humidity sensors were also installed in the feed kitchens and outside, which created a clear picture of the influence of the outside temperature on the heating of the corn blocks.

In order to scientifically assess the quality of the feed, an independent laboratory measured samples of the silage blocks using Flieg’s score. The quality of new samples was measured in the same way after three days and after seven days.

The temperature of the corn blocks only rose by 2 ºC in three days, even though the average outside temperature was more than 30 ºC. Flieg’s score showed no change, even after seven days. This means accurate ensilaged roughage can be stored in blocks in a feed kitchen for several days without losing quality, even in hot weather.

More about the feed kitchen 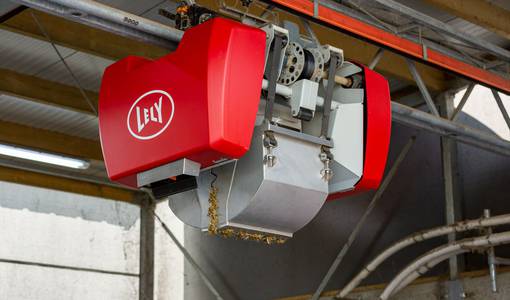 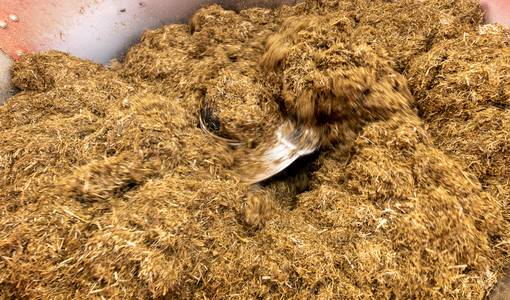